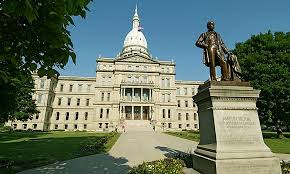 Declaring Peace on the steps of Lansing Capital Hall 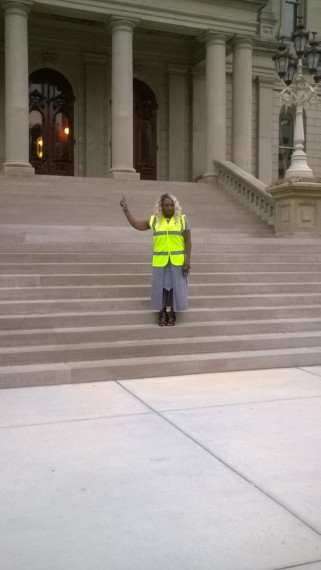 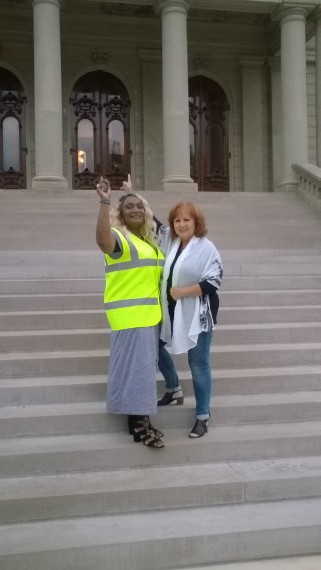 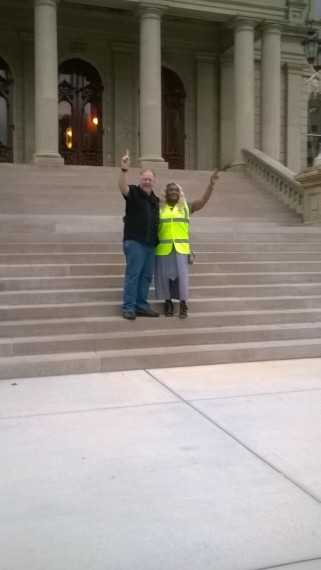 Photos of Reverend Palmer and Michigan’s prayer Leaders and Apostles.

According to a report  by Kyle Feldscher

Yankowski also said the city has seen decreases in violent and property crime, due to the police department’s work with business watches, neighborhood watches and school watches. He added that the department’s outreach into schools — especially the Gang Resistant Education And Training (GREAT) program — would mean less crime in the future.

“We trained eight police officers to go into middle schools and teach curriculum to kids about making good choices, about not joining gangs and not resorting to violence,” Yankowski said. “It’s the second school year teaching that program. We expect that extension, reaching out to our youth, to pay dividends.”

Since that report, it appears that crime has decreased some 6%. Perhaps due to prayers too? See article below….