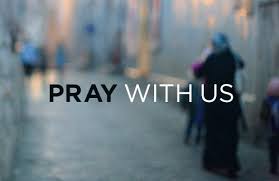 Peacemakers prayer for  Kazakhstan and Kenya May 31st

“Rich resources for our world Thou doth provide, marvellous wonders near and far; yet nought of their glory could’st Thine outshine, for Thou art The Almighty Creator, Lord, and LIFE of all. and so with humility and  gratitude we give thanks today for these two countries here mentioned, anchoring also the rest of our world” 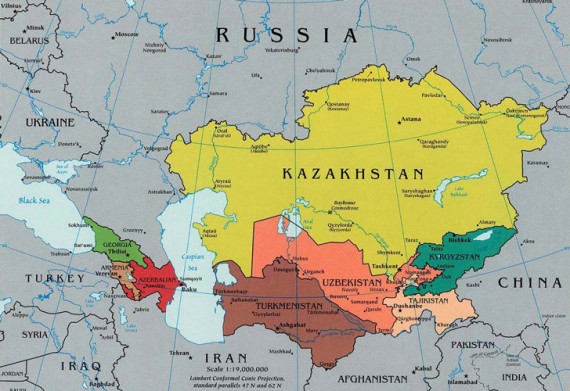 Kazakhstan  officially known as the Republic of Kazakhstan is a country in northern Central Asia with a sliver of its territory west of the Ural River extending into Eastern Europe. Despite its bi- continental placement, Kazakhstan’s physical, cultural, and geographic characteristics are more similar to those of the other Central Asian countries. Kazakhstan is the world’s largest landlocked country by land area and the ninth largest country in the world. Its territory of 2,724,900 square kilometres (1,052,100 sq mi) is larger than all of Western Europe.  By 2006, Kazakhstan had become the dominant nation of Central Asia economically, generating 60% of the region’s GDP, primarily through its oil/gas industry. Kazakhstan has vast mineral resources.

It shares borders with Russia, China, Kyrgyzstan, Uzbekistan and Turkmenistan, and also adjoins a large part of the Caspian Sea. 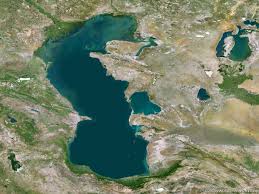 The Caspian Sea is the largest enclosed inland body of water on Earth by area, variously classed as the world’s largest lake or a full-fledged sea. It is in an endorheic basin (it has no outflows) located between Europe and Asia. It is bounded to the northeast by Kazakhstan to the north-west by Russia to the west by Azerbaijan by Iran, and to the southeast by Turkmenistan.  Its northern part, the Caspian Depression, is one of the lowest points on Earth. The ancient inhabitants of its coast perceived the Caspian Sea as an ocean, probably because of its saltiness and large size. 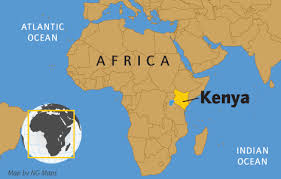 Motto: “Harambee” (Kiswahili)
“Let us all pull together 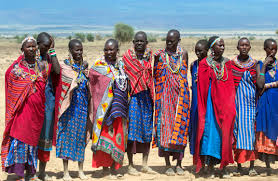