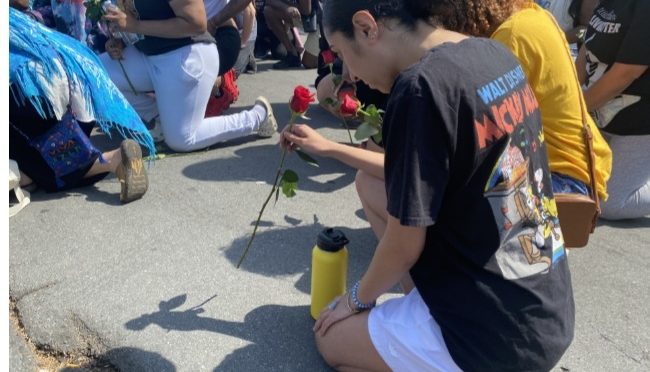 PEACEMAKERS Prayer Chief and Patrol teams in the UK and across the world today calls for an end to racially motivated killings, in the twilight of the recent Buffalo’s killing by 18 year old student Payton Gendron, where innocent shoppers were savagely murdered in a planned cold-blooded firing spree, as they shopped at a TOPS Supermarket on Saturday 14th May, 2022.