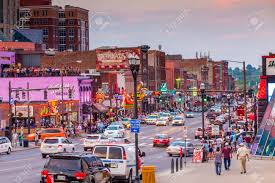 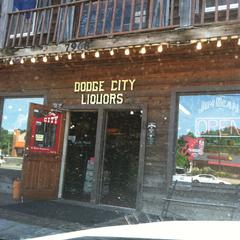 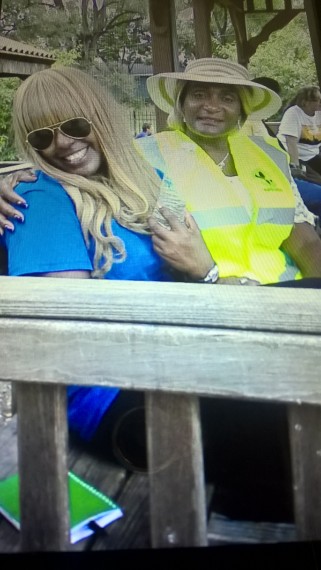 Students speak up at Youth Violence Summit in Nashville

NASHVILLE, Tenn. (WKRN) – Hundreds of young Nashvillians from all walks of life got together at Rocketown Thursday morning to discuss violence.

They took part in a meeting for Mayor Megan Barry’s Youth Violence Summit, a series of meetings to address the growing issue of violence among young people across the city.

Mayor Barry said it’s enough talking from adults to youth. The youth gets talked to all the time.

The students talked about what concerns them most at school and also drafted solutions.

One of the students who spoke to the group was a Hillwood High School senior with a violent past.

DaQuan Summers, dressed in a sharp button-up, vest, and bow tie, said he’s very blessed to be where he is today. He told the students he comes from a single-parent home with “no positive role model.”

“I got kicked out of every elementary school in Murfreesboro. I got my first felony by age 12 for aggravated burglary,” Summers said, adding that he also got kicked out of middle school and once tried to poison a teacher.

The teen explained that once he started playing basketball, that’s what kept him out of trouble.

“I’m not proud of what I’ve done coming up,” Summers said. “But your past doesn’t reflect your future.”

He asked the crowd where they think he lives—in a house, apartment or the projects.

“I live in Dodge City projects. Do I look like I carry myself that way? I can’t. I got to set an example,” Summers said. Dodge City is the nickname for the Cumberland View public housing complex in north Nashville.

He said he hopes all the other students in the room Thursday speak their minds, take everything seriously, and really share what’s going on without sugar-coating anything.

“If your neighborhood is full of violence, let them know. Today, we want to be real. I was real with y’all, and you need to be real with them,” Summers told the high schoolers.

There are three more meetings over the next month in the Youth Violence Summit, each focusing on specific age ranges.”