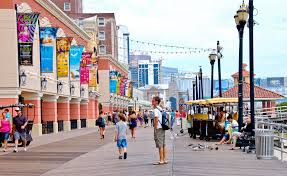 According to Wikipedia, Atlantic City is a resort  city in Atlantic County, New Jersey known for its casinos, boardwalk and beach. In 2010, it had a population of 39,558

Atlantic City was the inspiration for the original version of the board game Monopoly, especially the street names. Established in the 1800s as a health resort, today the city is dotted with glitzy high-rise hotels and nightclubs. In addition to gambling at slot machines and table games, the casinos offer spa treatments, performances by famous comedy and music acts, and high-end shopping. 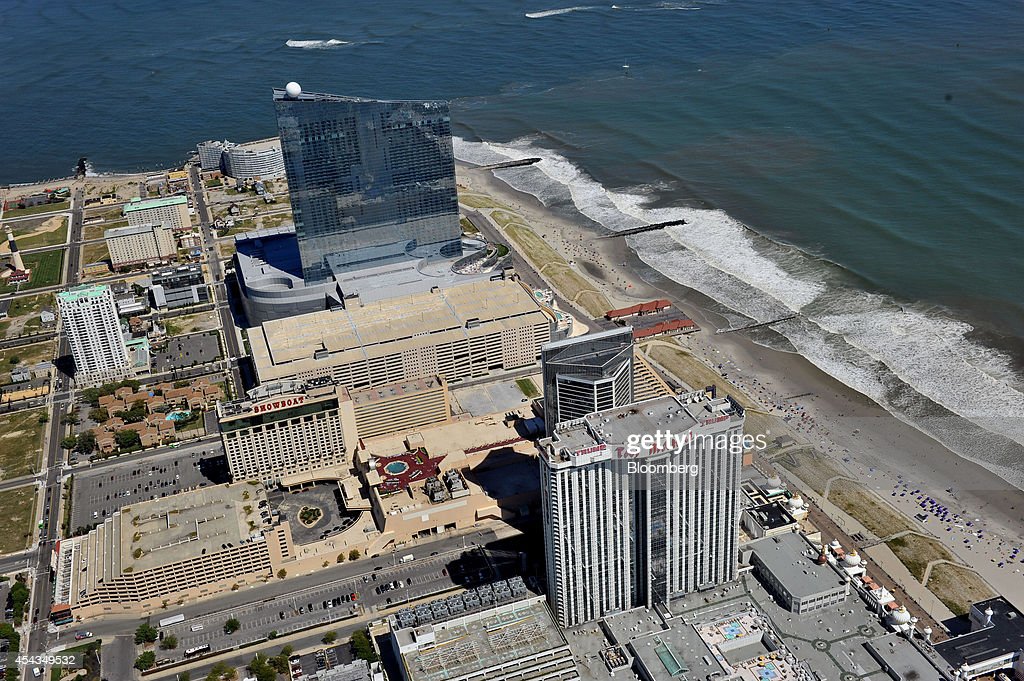 Undistracted by the glitz and gambling, in the early hours of the morning, Peacemakers,  Prayer Patrol a street of a neighbourhood, in a less glamorous area of the city, not far from the glamorous prestigious Caesars, and Tropicana Resort Hotels.

Here we met a young woman,  she is a prostitute. She  seemed distracted as she spoke with us, her eyes busily scanning each car that passed by.  We told her what we doing out on the streets and she said ” we all need prayer around here”, most of her front teeth was missing or rotting.  There was a sense of hopelessness in her her voice. Reverend Palmer prayed for her and gave her words of hope. 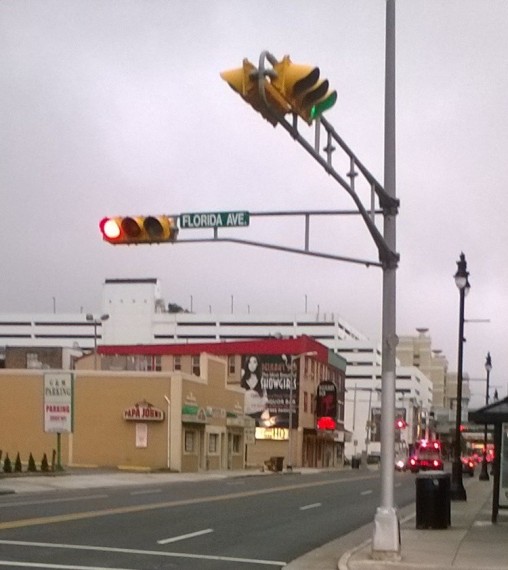 Just a couple feet away at the next corner and across the road from a strip club, stood ‘Johnny'(not his real name), a strong looking young man. He is dealing drugs, and it is not yet 9 am. He listened intently as the Rev shared a few inspiring words with him. He seemed touched by their conversation and accepted prayer. As they shook hands in parting, his demeanour softened, moist-eyed, he appeared genuinely transformed and thanked her, in a quiet soft voice.

“There was also a small window of opportunity to meet and speak with, and to pray for, a few more people before the sudden outburst of heavy rain, which interrupted and cut short the Patrol.  The Rain fell continually over the following 2 days, and all we could do then was to pray from the view of our Hotel window.”  >See video clip below.