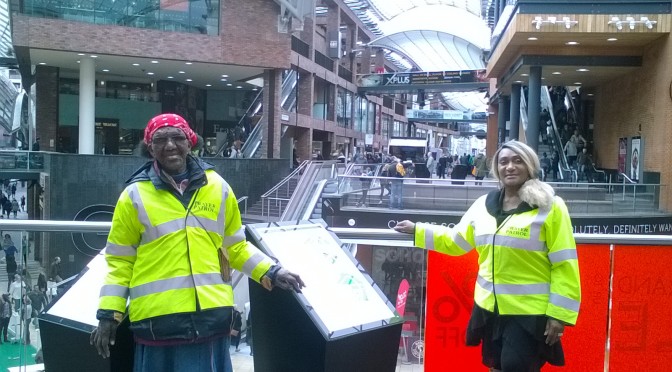 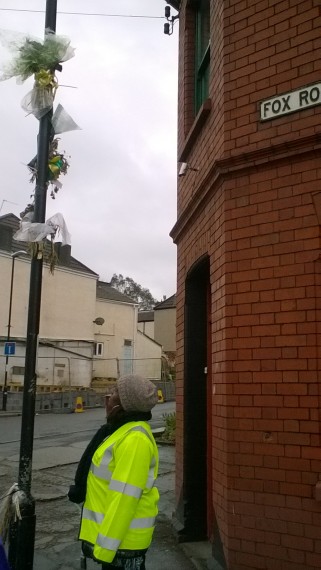 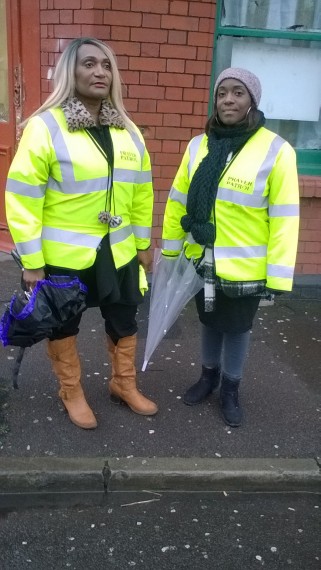 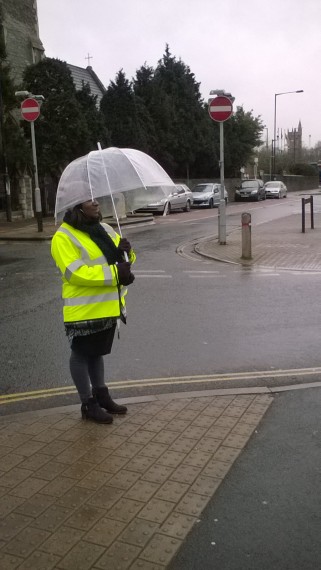 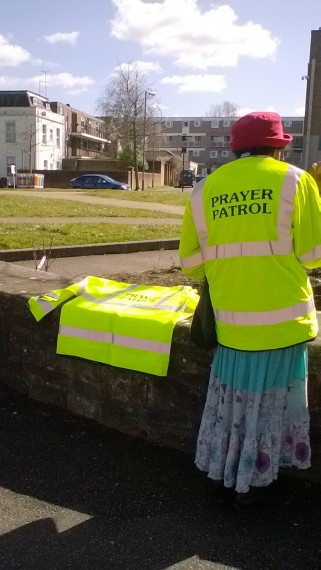 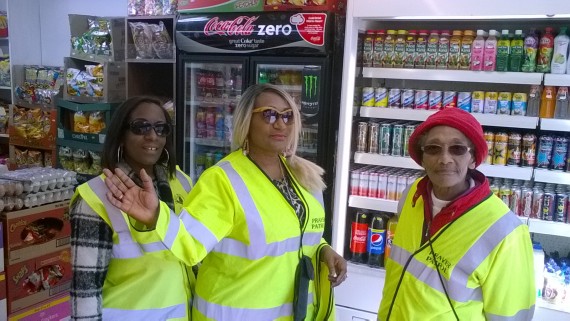 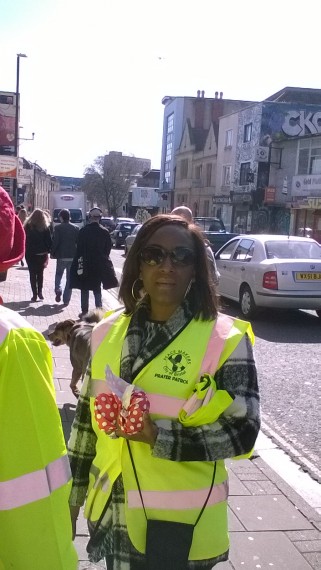 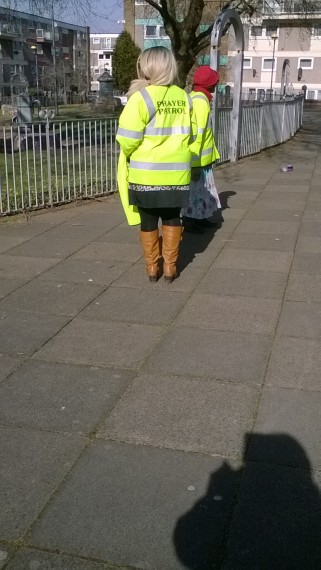 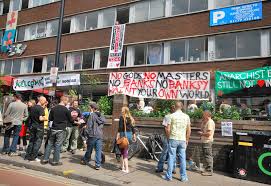 It was raining at the start of the Patrol, but excitement was high as we entered the Mall with it’s huge crowd of usual the Saturday visitors plus Easter Holiday shoppers.

We started on the lower ground floor of Cabot Circus where we were invited to participate in a photo shoot and raffle with Heart Radio….(*see pics below) 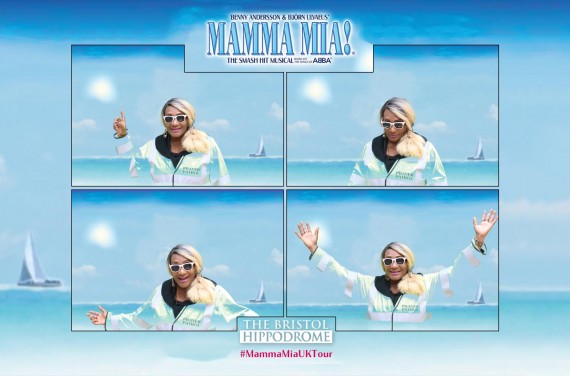 We then proceeded to Patrol the entire Cabot Circus Mall, floor by floor.  We also patrolled the streets around the Mall before moving into the Gallery, Broadmead. Here we found many street vendors trading their wares. We were led to stop to encourage and pray with one young vagrant, which was well received. It really was a bustle of people and activities, from several street preachers to musicians, instrumentals, jogglers and dancers. 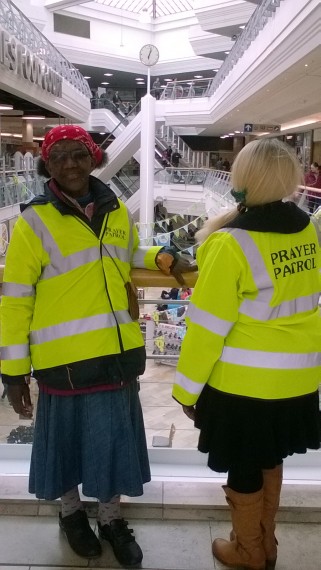 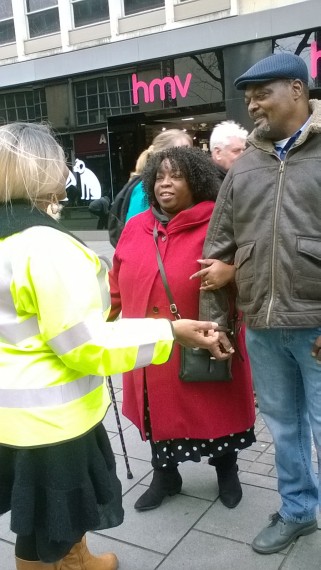 The Gallery Shopping Mall             with Shoppers in Broadmead

The second half of the final Easter Prayer Patrols took place in the City Center around Corn Street and the Quay, Bristol’s Nightlife

We had lots of opportunity to reach out, to encourage the hurting and lonely, to pray and to share with some very interesting people. 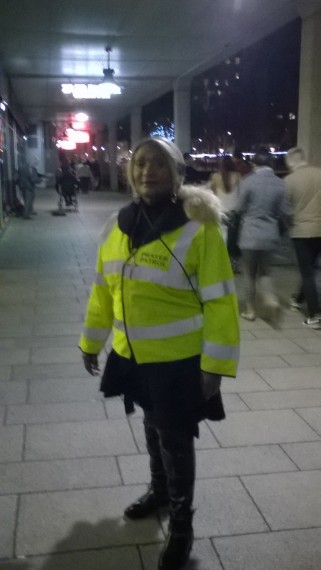 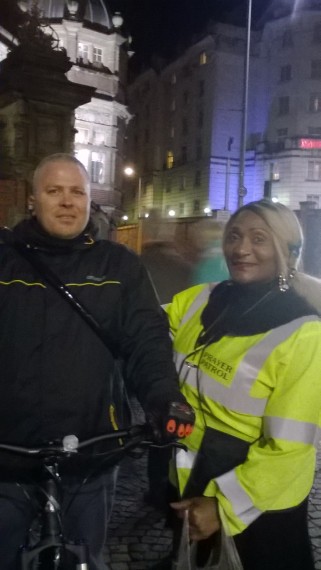 Totally amazing!! We even had a fireworks display thrown in at the end of the night’s patrol..see below

“All in all it was a wonderful opportunitiy to spread Peace and Blessing in the City of Bristol. We continue to pray for the rest of the world, especially for the Pakistan and those who are in mourning at this time. May justice and love reign in peace” – Rev Palmer 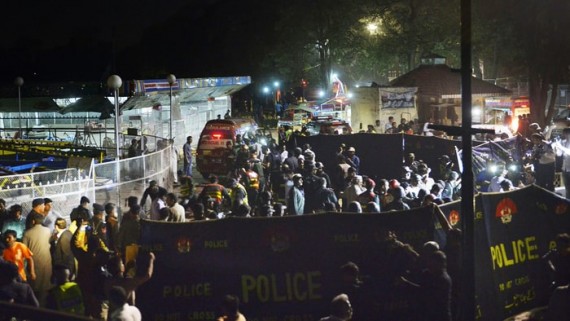